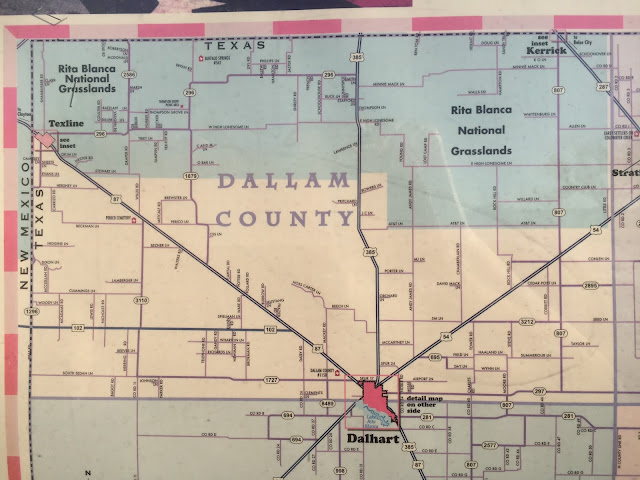 Dalhart City Park was once a Texas State Park. The park surrounds Lake Rita Blanca. GPS can't find it, sends you to a dirt road on the opposite end of the lake. If you can get to the Rodeo Arena in town, you have arrived at the park. The RV sites are near the frisbee golf course. 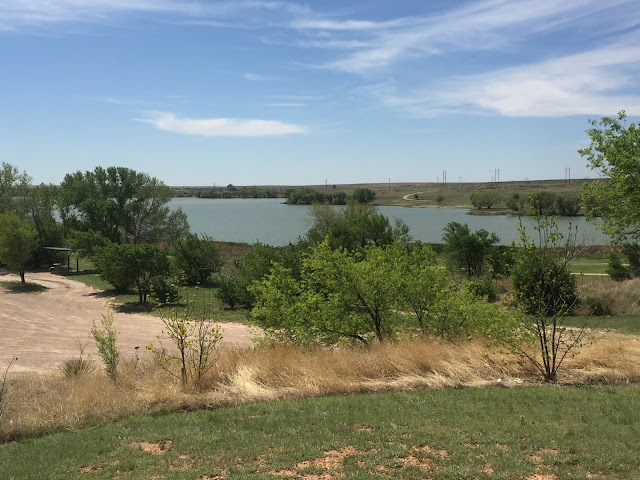 
I arrived early in the day and parked in the day use area.  I walked on the trails and waited to see if other RVs would be staying the night.

There is a private RV park in town, but it was more expensive and probably crowded. I would go there if no other RVs showed up, I did not want to be the only RV staying overnight in the city park.

Although this is a large park, the camping area is small, 10 spaces on gravel with no camp host on duty.  $15 for a site with electric. RVParkReviews says full hookups, I only used the electric.

The surrounding park has several trails and a frisbee golf course. The rodeo arena is on the other end of the park. Curfew in the park is 10pm, it was a quiet night after the day traffic left. 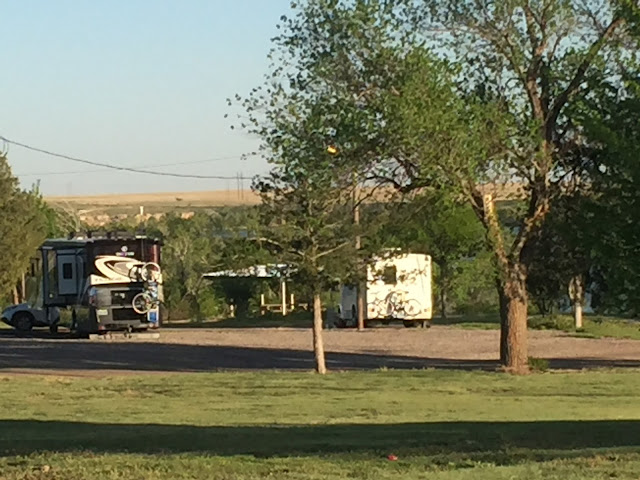 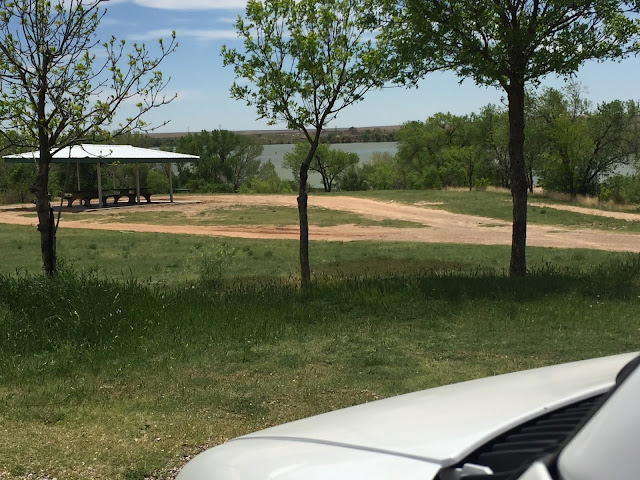 
There are a few trailheads and a path around the lake. 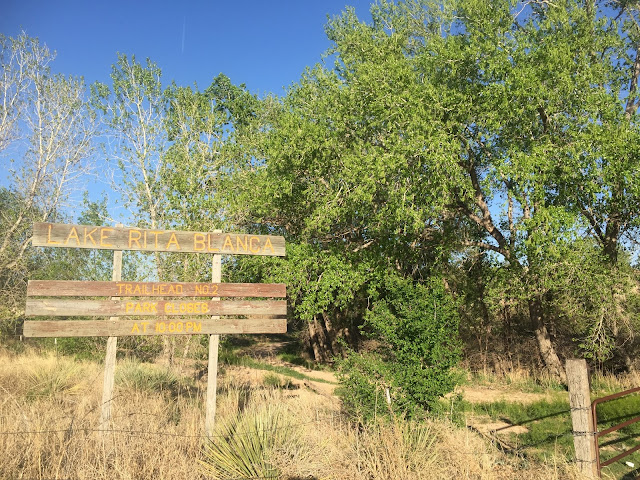 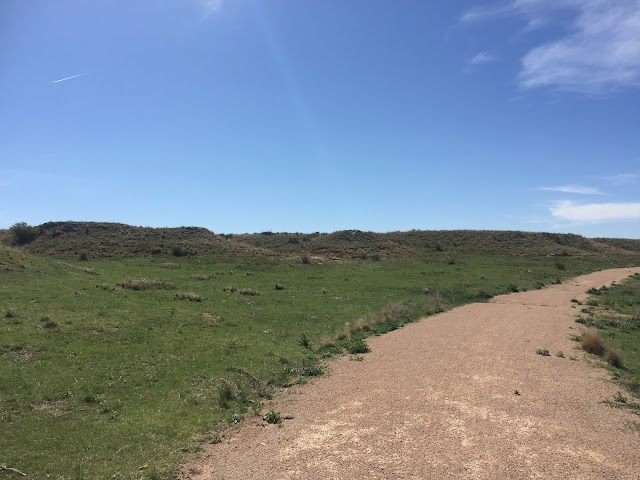 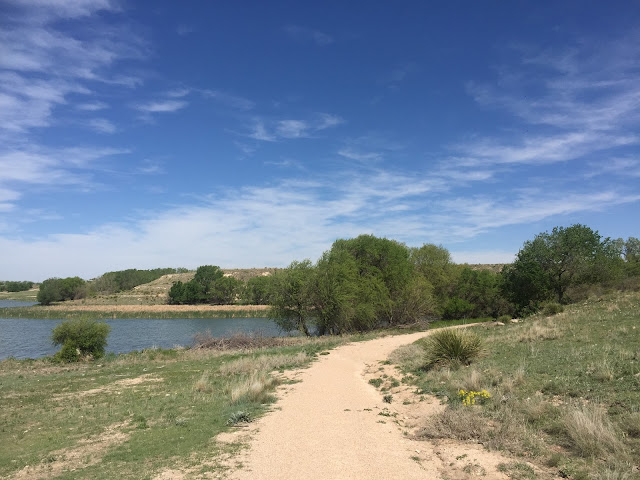 alltrails.com shows this as a 5.4 mile easy loop trail.

I would definitely stay here again, when traveling through Northern Texas. There are restaurants, a grocery store and gas stations nearby.


In May 2014, I stopped at the XIT Museum in Dalhart, check out that post on my blog here. 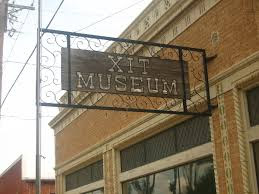