Near the town of Shoshoni, before you reach Thermopolis, you come upon a huge lake surrounded by beautiful hills and then you drive through the canyons on a gently curving road following the Wind River. This is an awesome drive and I plan to return to this area, to camp, while I am working in Cody.

photo from website www.wyoparks.state.wy.us
The lake is all part of Boysen Lake State Park, there are several campgrounds in the park.


Home to two Indian nations, the Eastern Shoshone and Northern Arapaho, the Wind River Indian Reservation reaches 70 miles east to west and 55 miles north to south. It spreads over 2.2 million acres from Thermopolis on the northeast, to Shoshoni on the east, Lander on the south, and Dubois on the west. The population of the reservation includes 4,500 Arapaho and 2,500 Shoshone. 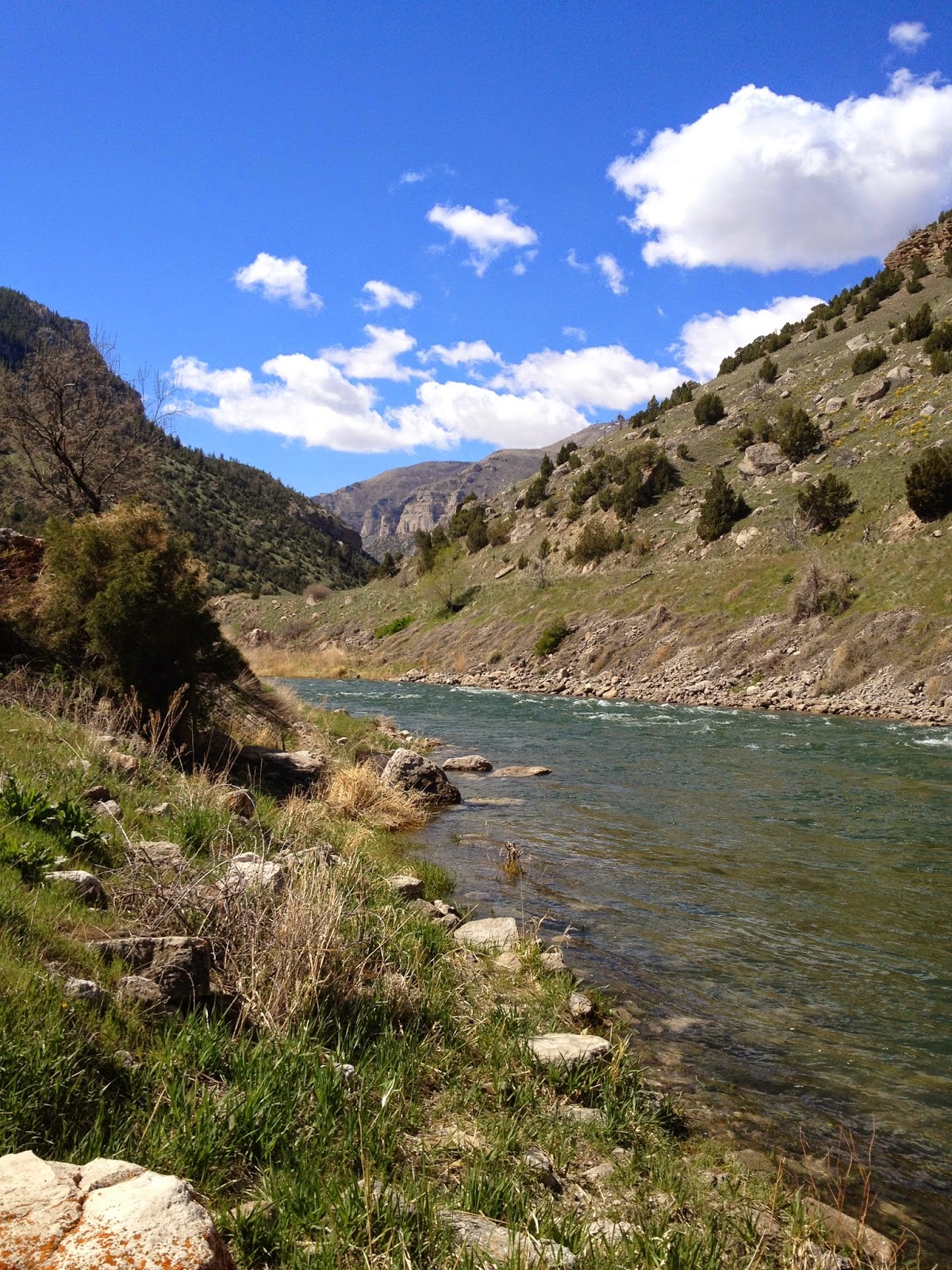 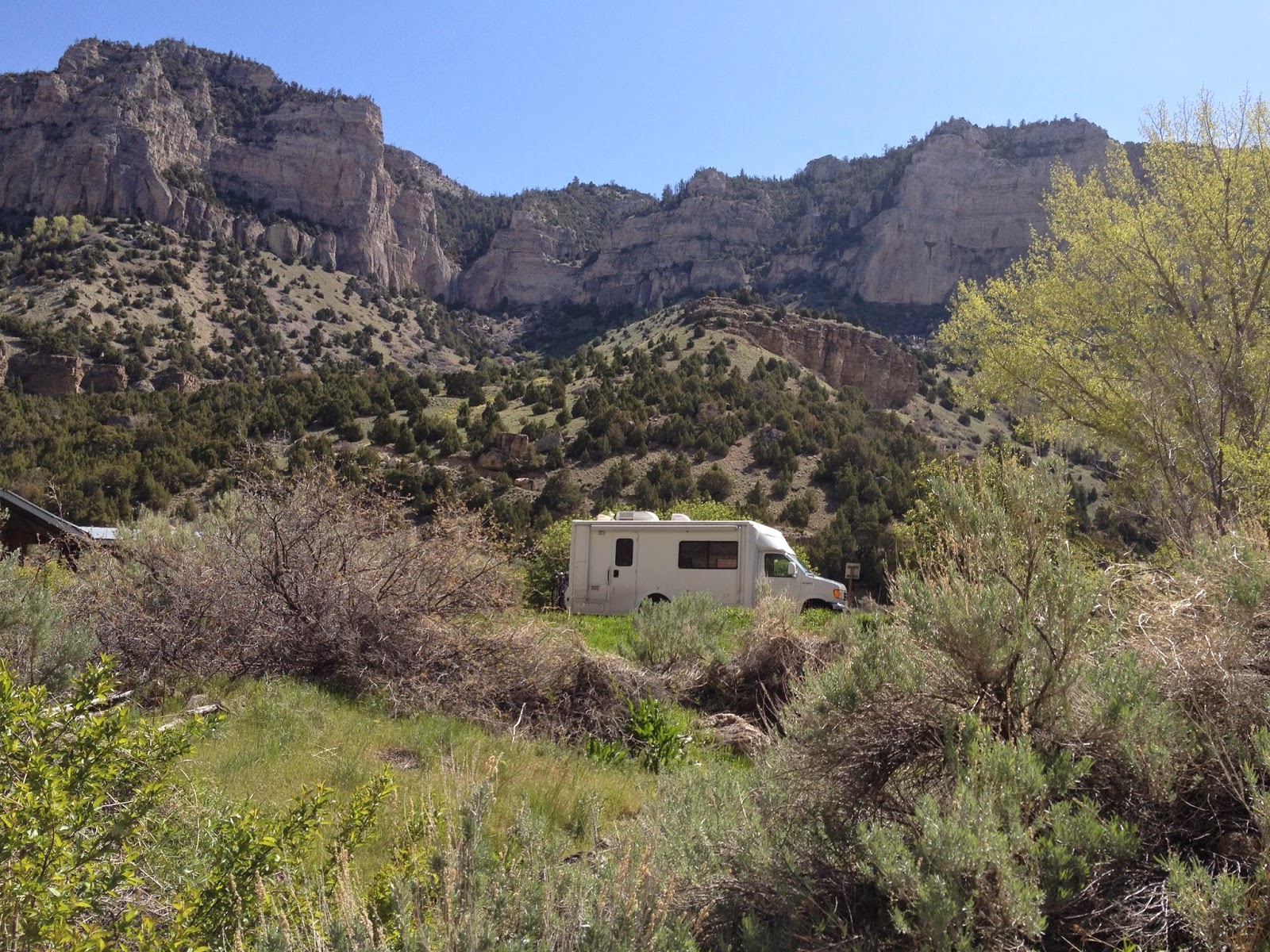 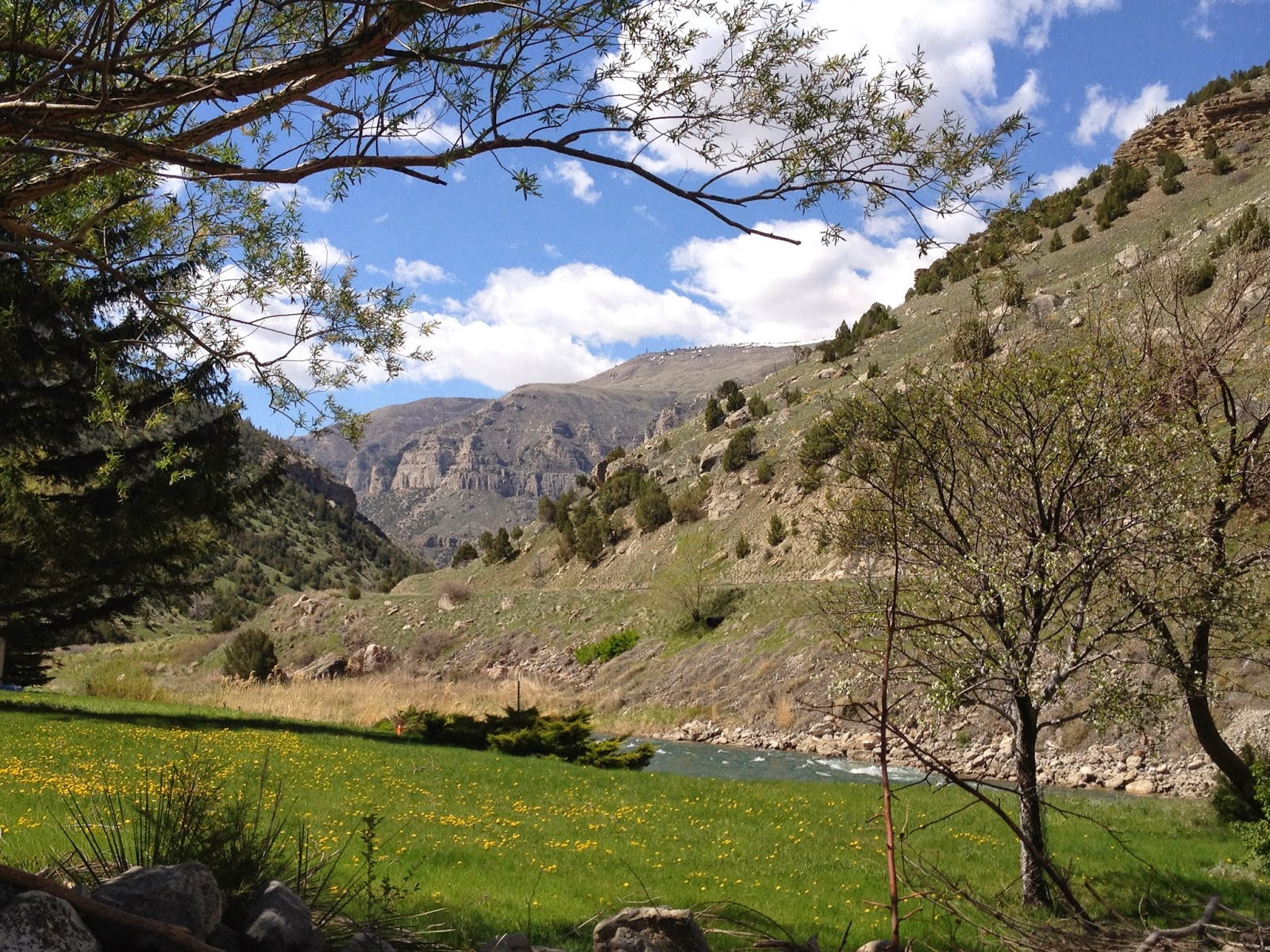 Before it leaves the canyon, the river changes names. At the “Wedding of the Waters,” the Wind River becomes the Rocky Mountain Bighorn River, named for the mountain sheep indigenous to the area. Keep an eye out for these wooly cliff dwellers as you drive. 1995 saw 43 bighorns “transplanted” along the canyon rim. After making the trip from Dubois, WY in horse trailers, the sheep were then loaded onto flatcars by Burlington-Northern Railroad before traveling the final 7 miles by railroad. They were released in the canyon, bolstering today’s population to an estimated 100 sheep in Wind River Canyon.

Show 25 Show All
PRAYER: The world's greatest wireless connection.
Start by doing what's necessary.....
then do what's possible,
and suddenly you are doing the impossible.
-St. Francis of Assisi