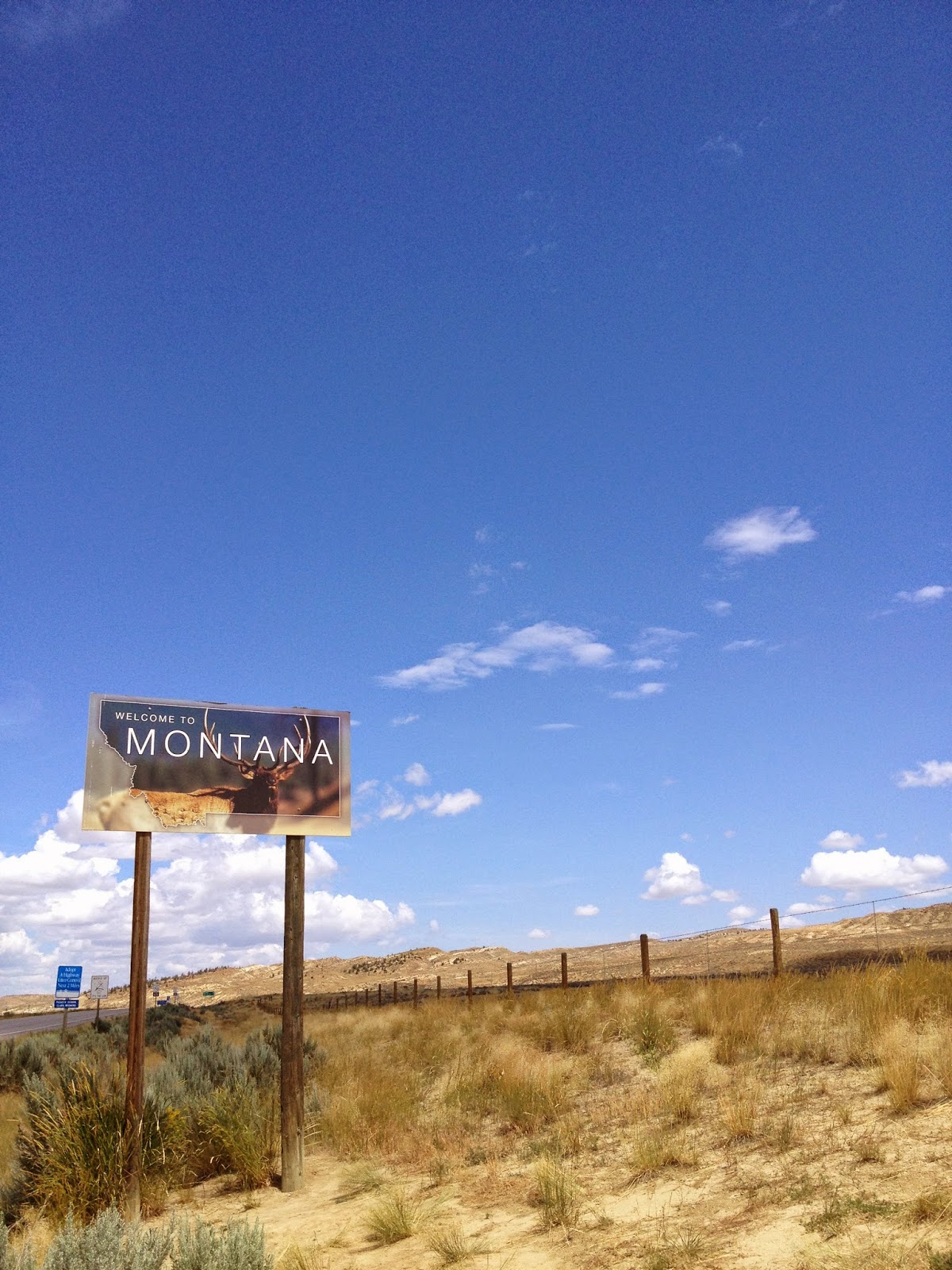 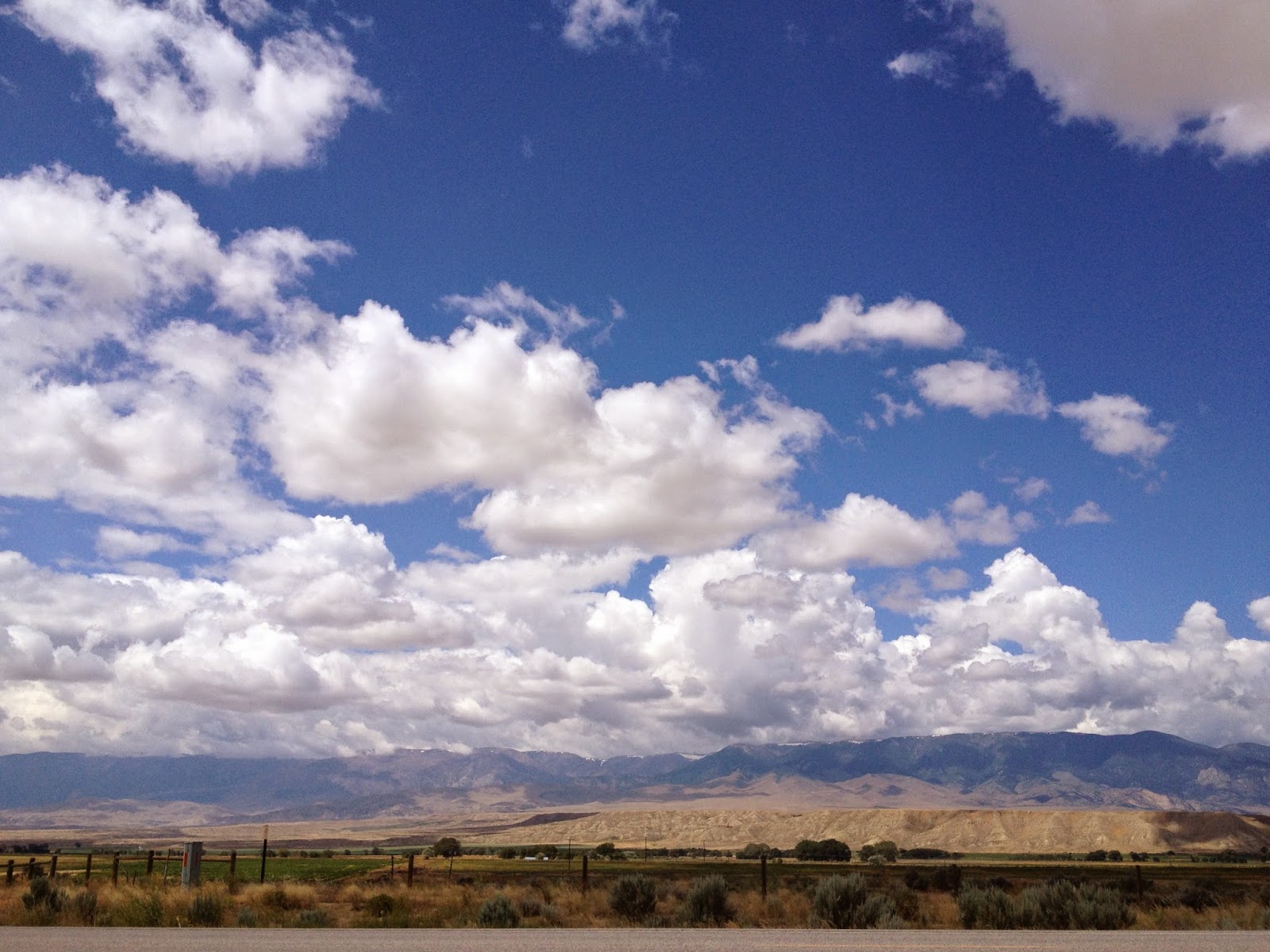 On the way from Cody, WY to Red Lodge, MT you pass through the small town of Bearcreek, MT 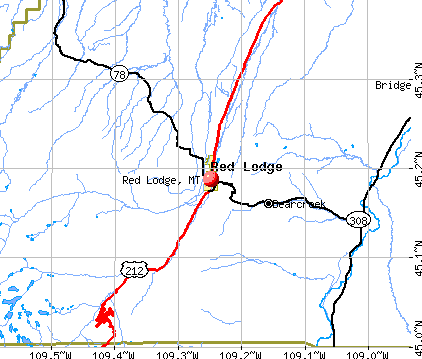 Bearcreek is the site of a terrible mining disaster. I stopped along the road to read the sign describing the disaster. The old mine buildings are falling apart and look like a ghost town. There seemed to be a path down towards the building.  I did not take any photos or walk down the hill.

Several years ago I had read about a small bookstore in Red Lodge, MT and when I checked the website last week there was a description of a book about the disaster.

From the book:
One morning in 1943, close to eighty men descended into the Smith coal mine in Bearcreek,  Montana. Only three came out alive. "Goodbye wives and daughters," wrote two of the miners as they died. The story of that tragic day and its aftermath unfolds in this book through the eyes of those same wives and daughters - women who lost their husbands, fathers and sons, livelihoods, neighbors and homes, yet managed to fight back and persevere.

Red Lodge is known as the starting place of the Beartooth Highway - one of the routes into Yellowstone.

I was not planning on going into the park today and did not plan to drive the highway.  When I came to the intersection of  Hwy 212, I turned left instead of right - this took me to the beginning of the Beartooth Highway.  I drove along part of it, passing by some Forest Service Campgrounds and climbing higher, I drove up to about 8,880 feet and turned around at an overlook to head back down. 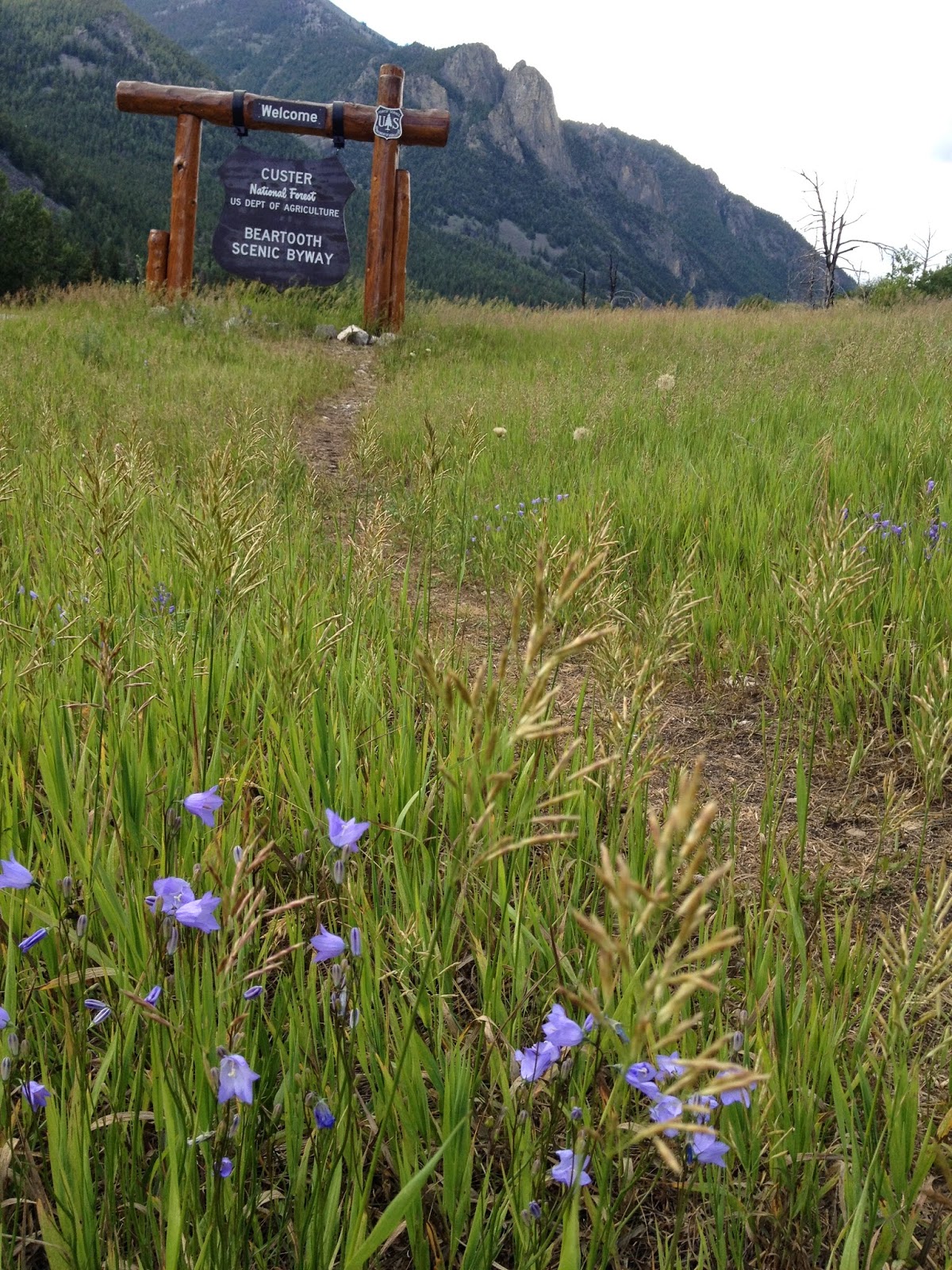 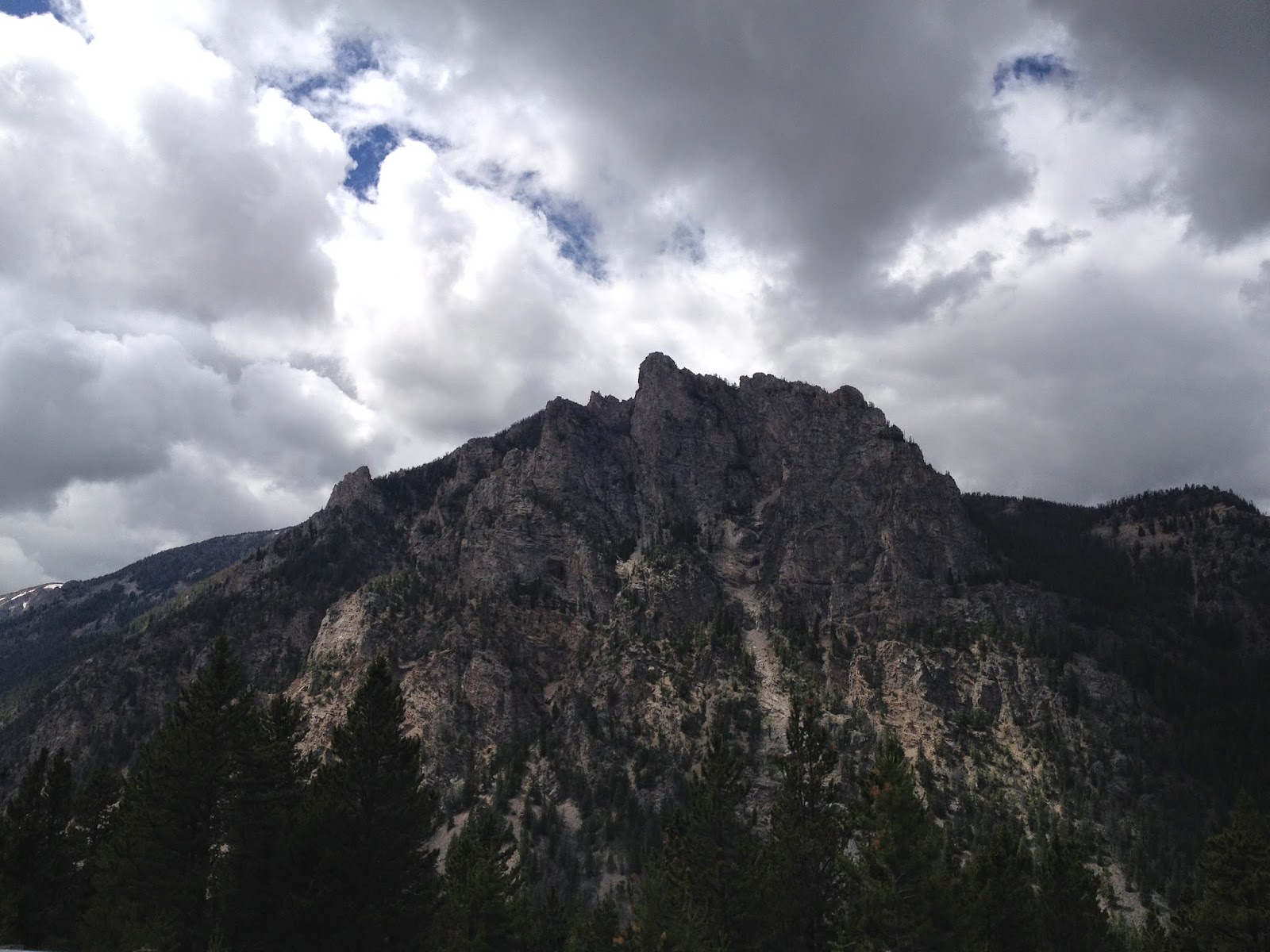 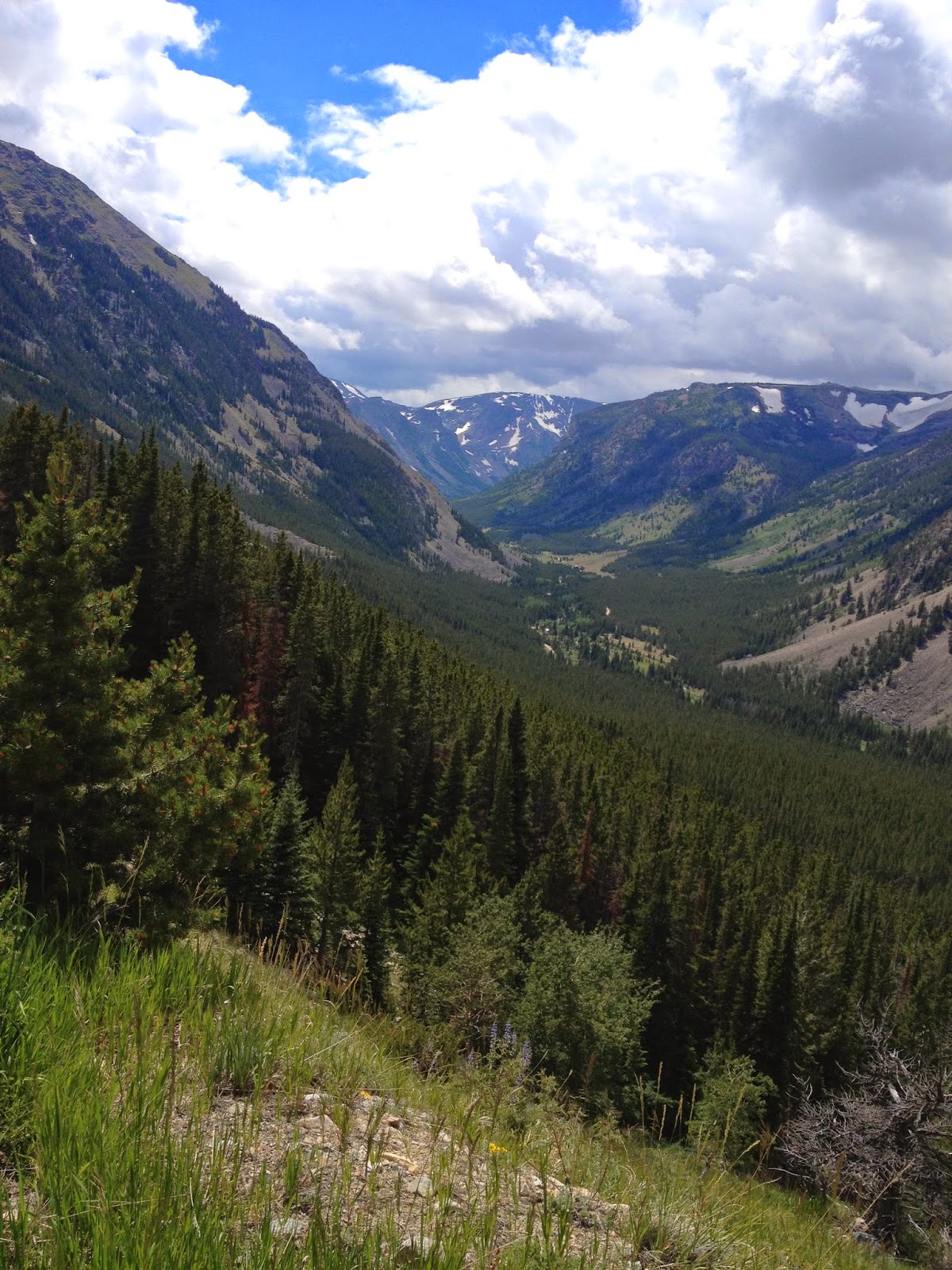 Red Lodge is a cute mountain town.  Lots of stores, but also lots of bars along Main Street. I found the bookstore and purchased the book about Bearcreek and a book about Alaska.  I walked from one end of town to the other, purchased some Macaroons at the bakery and a Gyro from a food truck, yum - the vendor was from Chicago.

My plan was to camp at Cooney State Park for the night. Before arriving at the state park, I drove through a beautiful area of ranches and grassland - "amber waves of grain".  Too bad there was no where to stop to take pictures of this beautiful land.  The road to the southern shore of the state park was gravel and very washboardy, I gave up and turned around.  I did stop by the northern shore near the marina but the campsites there were for tents and the cost for a non-resident for one night, no hookups, if I wanted to stay in the parking lot was $28.00.

I had passed by a KOA on the way to the state park, so I just stayed at the KOA for the night, $33 W/E site.  I was parked next to one of the workampers and they mentioned Woodbine Campground in the forest, and Woodbine was mentioned on a self-guided tour that I had printed from the internet.  So, I decided that Thursday night I would stay at Woodbine, but there were more towns in the area that I wanted to see on Thursday before settling in at the campground. 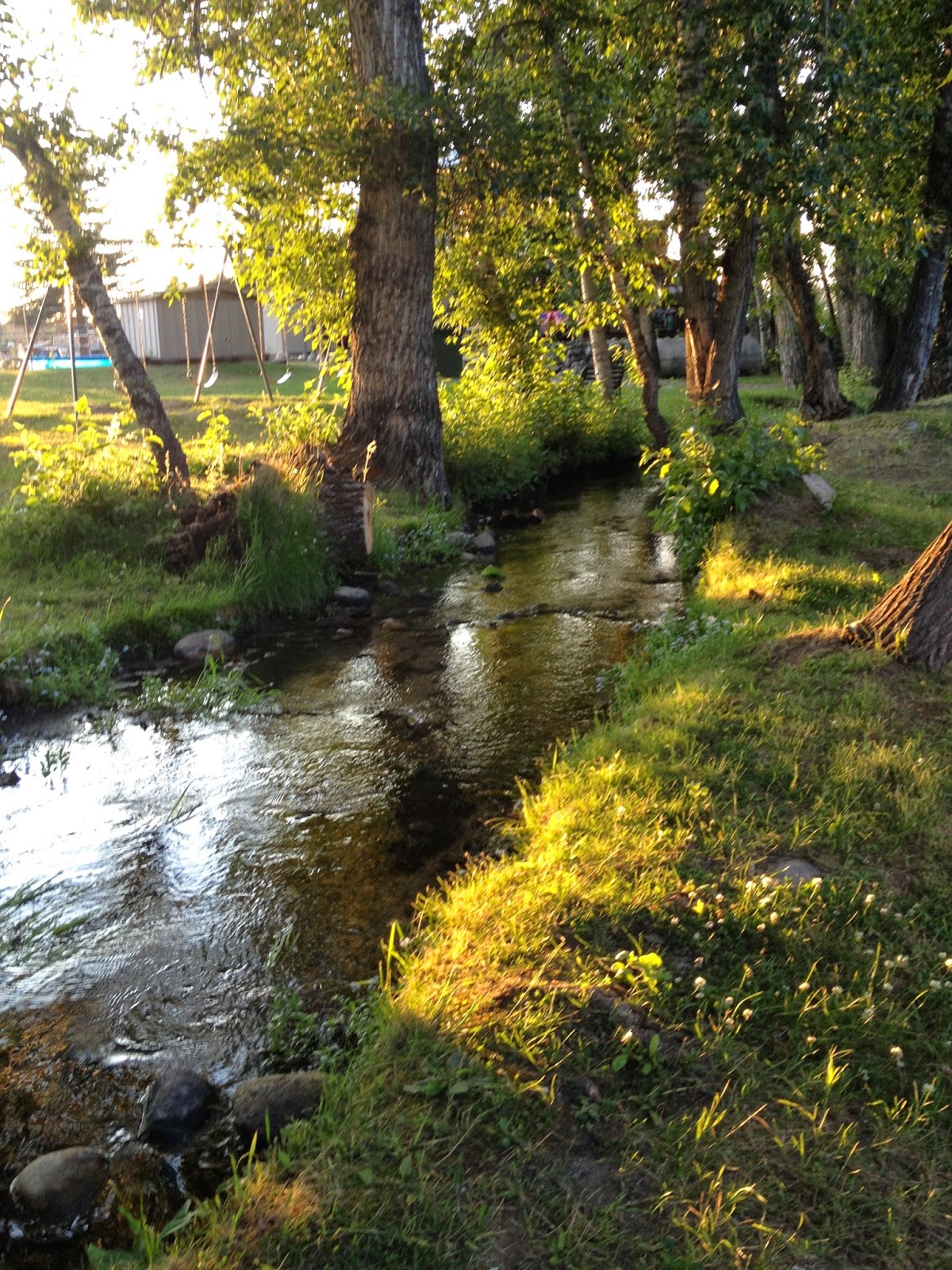 tent sites along the creek at Red Lodge KOA