For several years, I have been corresponding with Gaelyn through our blogs. We both grew up in the Chicago area and both enjoyed spending time at Starved Rock State Park, so we have some things in common.

This is Gaelyn's 8th season as a ranger on the North Rim, she has been a seasonal park ranger for more than 20 years.

I arrived on the Kaibab Plateau on Thursday, August 15th and by coincidence met with Gaelyn in the parking lot at Jacob's Lake.  We both have Thursday off work and planned to get together today after the morning rains stopped.

We had a great afternoon exploring the Walhalla Plateau area of the North Rim. 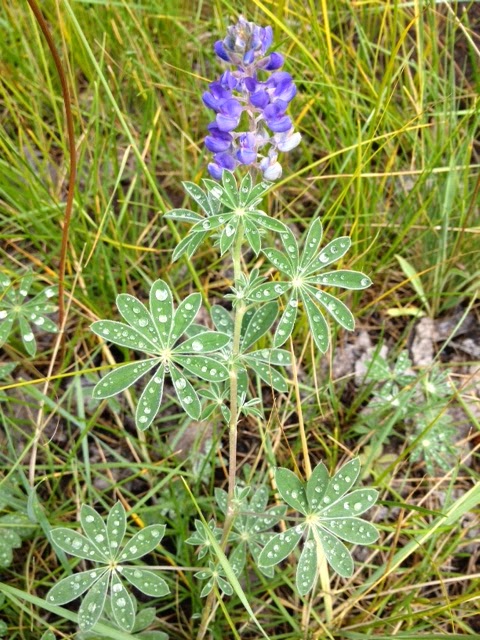 Lupine
We stopped along the side of the road to take pictures. 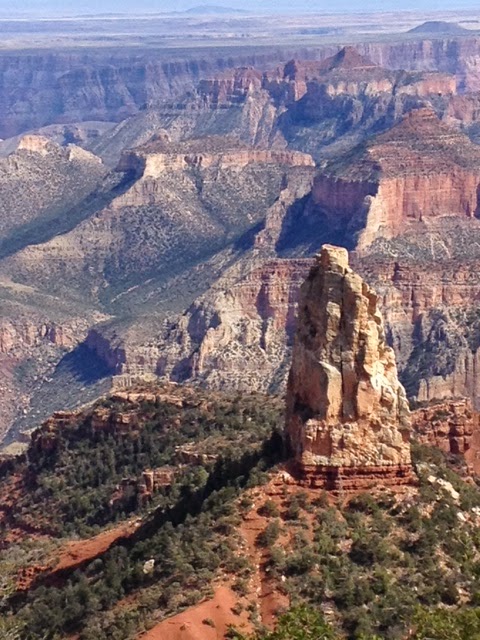 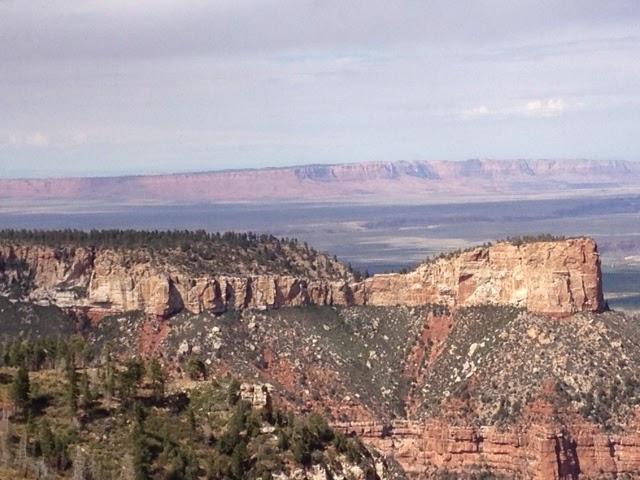 We spent a lot of time at the various overlooks, waiting for the light to change
and to watch the approaching storm, it was time to leave when we heard
the thunder and were losing daylight.


I would love to explore inside this canyon.
I'm hoping to go about a mile into the canyon before I leave here,
and I will return another year to travel deeper into the canyon. 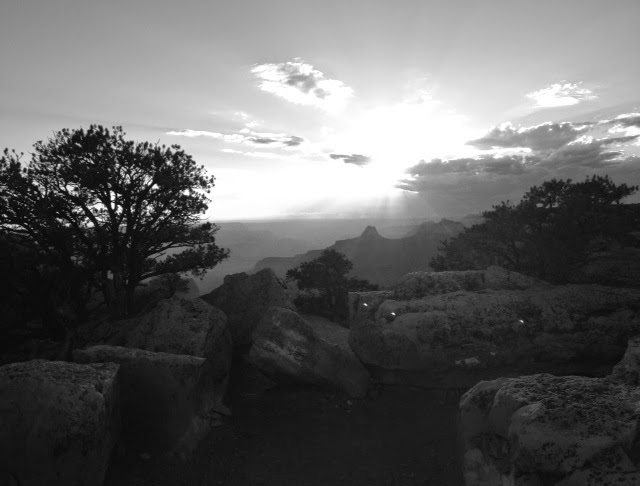 I am still learning the names of the rock formations, so I have not labeled these pictures.


It is now after 9pm and I am listening to the wind and the rain as I write this. We had just a few hours without rain today to explore this area of the park and were not able to explore all of the trails and the ancient pueblo sites, but we did see the sky changing color as the sun started to set. 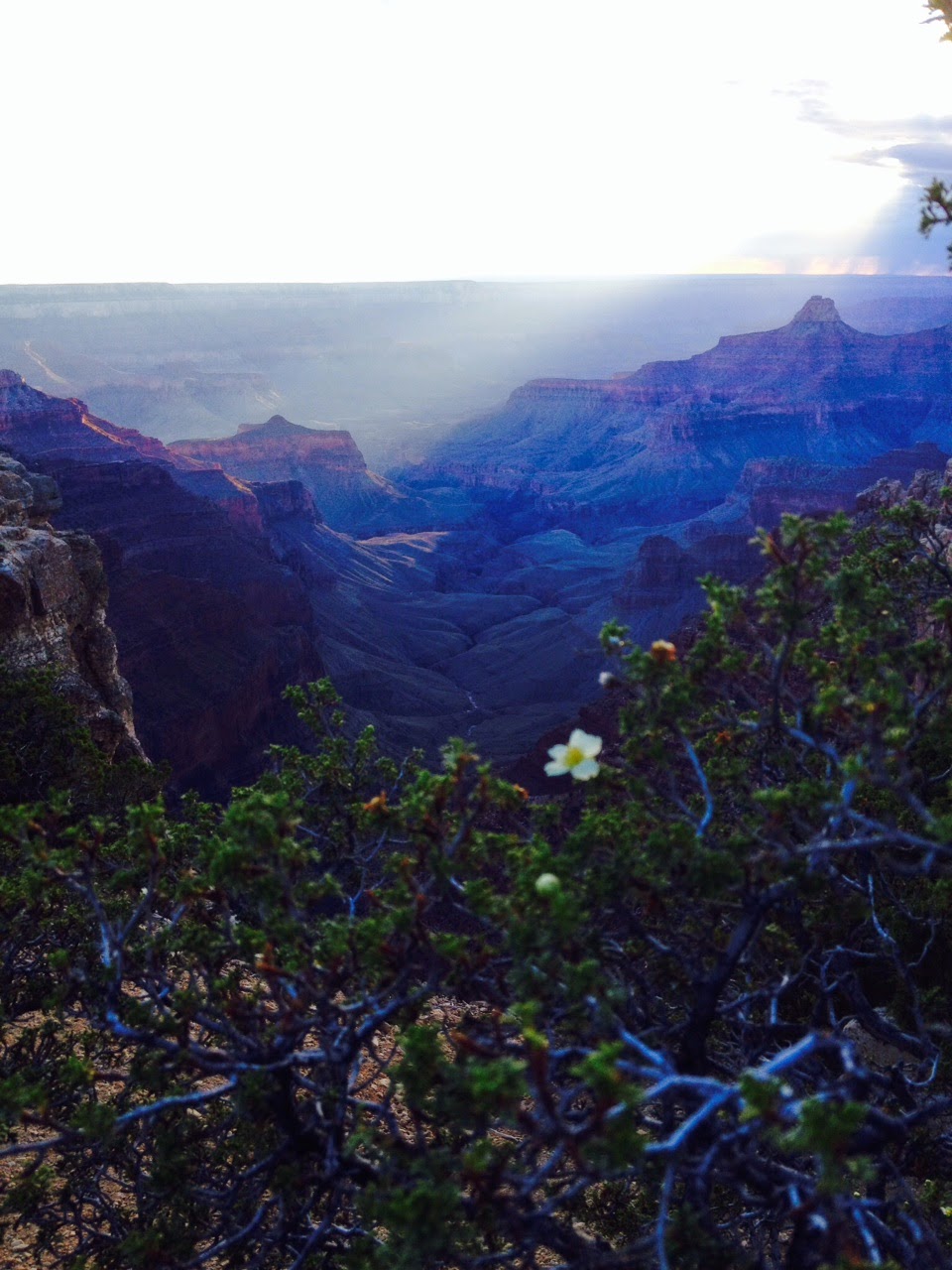