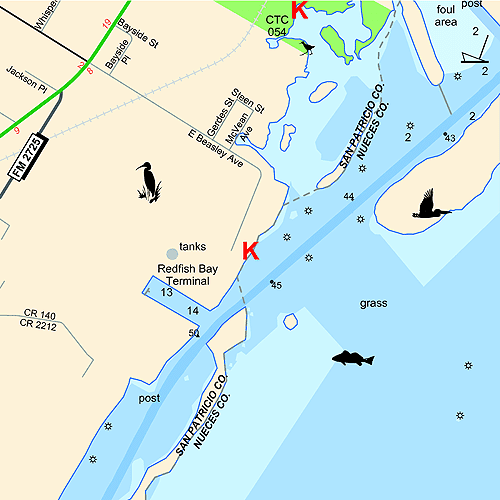 Redfish Bay is a triangular shaped area between Aransas Pass, Texas and Port Aransas, Texas. It is bordered on the north by Aransas Bay and on the south by the Corpus Christi Ship Channel. Rather than being a large open water area, Redfish Bay is actually a complex of islands, grass flats and channels with the only deep water being on its southern edge next to the Corpus Christi Ship Channel.
The 14,000 acres of fragile grass flats are a rich generator of nutrients for all of the area bay systems and has been designated by the Texas Parks & Wildlife as a State Scientific Area. It is the northern most extensive stands of seagrass on the Texas Coast and its protection is vital to our local fishery. On May 1, 2006, the area was designated as a no prop zone which makes it illegal to run a boat through the stands of seagrass in a way that would cause them to be uprooted. 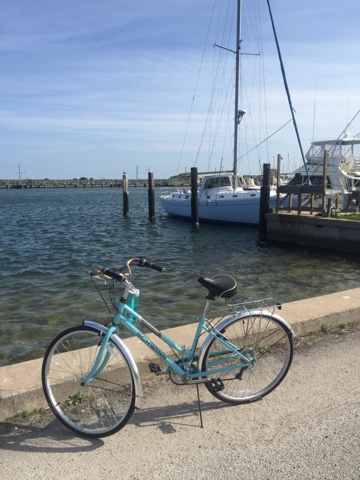 A beautiful day for a bike ride. There is no beach in this area, so I had to be content riding around Conn Brown Harbor. 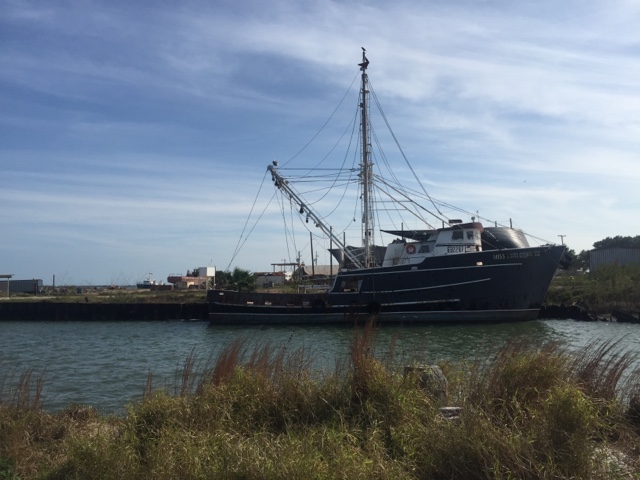 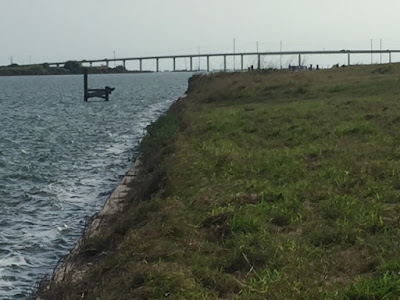 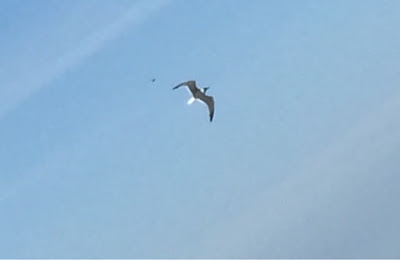