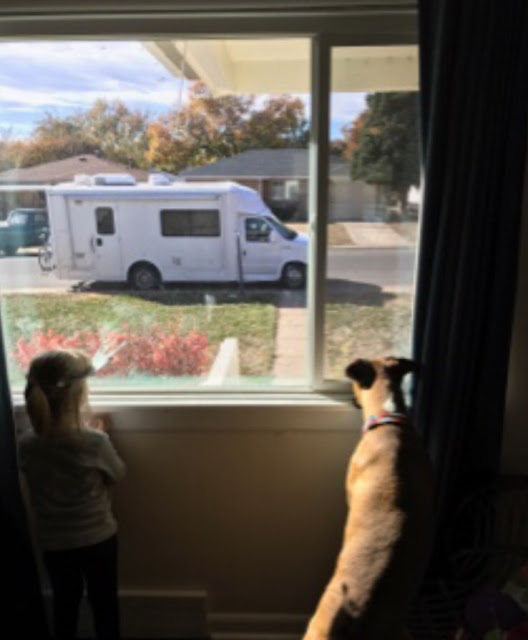 I stayed at Prospect RV Park in Wheat Ridge, CO for 2 months. The park is adjacent to the Clear Creek Trail and Greenbelt area. 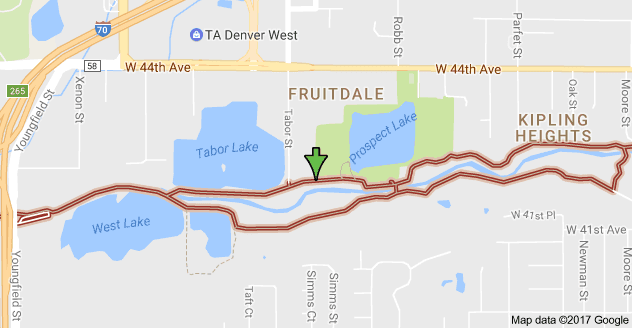 Clear Creek Trail is a concrete path along Clear Creek connecting the City of Golden with the City of Wheat Ridge. There are also several other paths closer to the creek and around the small lakes.

I liked the location of the RV park, the owners and managers are very nice, it is a laid back, quiet park. The drawbacks are that it is a very tightly spaced park, popular with travelers and residents so it is difficult to get a reservation. Many of the sites do not have full hookups, my site had electric and water. They have several private shower rooms and a nice laundry room. Luckily, I spent most of the time at my daughters and only had to move the RV two times to use the dump station.

A city/suburban bus stop is a few steps from the park, the bus will take you downtown, to different areas around Denver and also connects to the light rail system.

All of your usual suburban conveniences are nearby and there is a small produce market across the street. 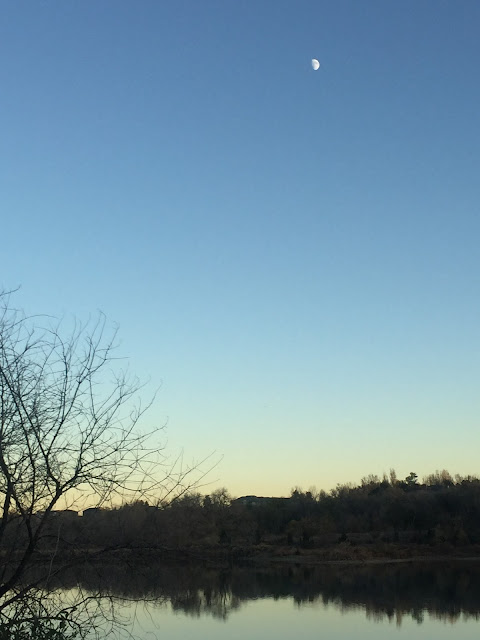 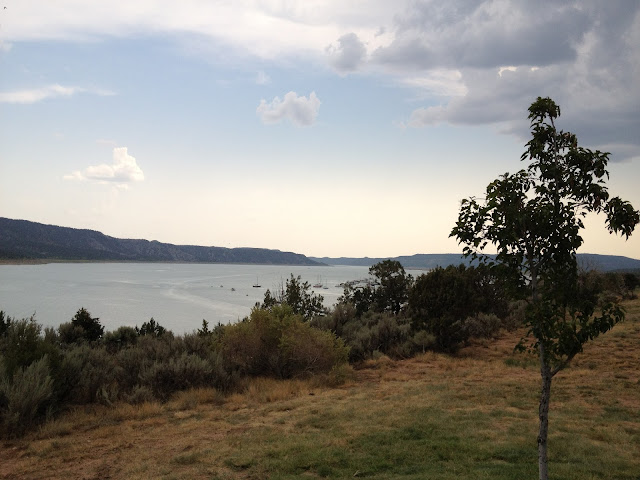 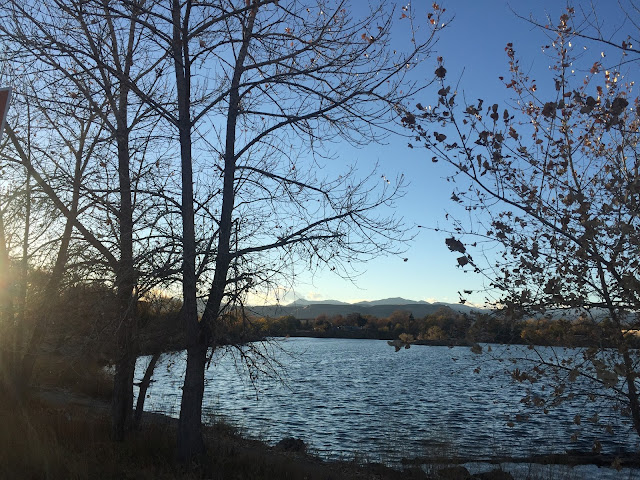 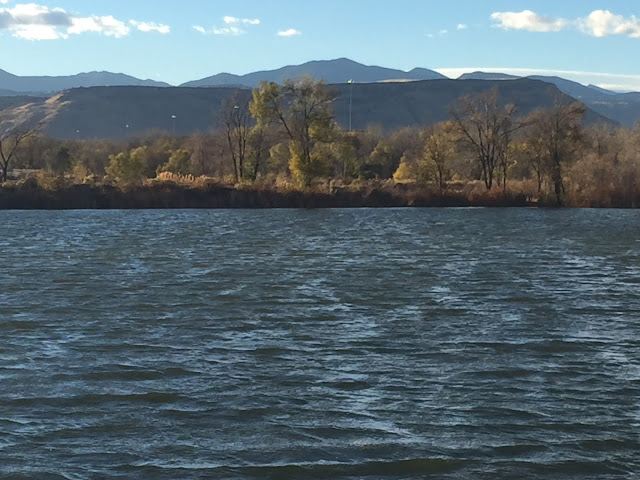 I tried to get out for a walk most mornings and afternoons when I was at the RV park.


The first month I was here, we had glorious fall weather.

After Thanksgiving, the weather turned colder than normal and snowy. I unhooked the water and eventually ending up winterizing the RV. 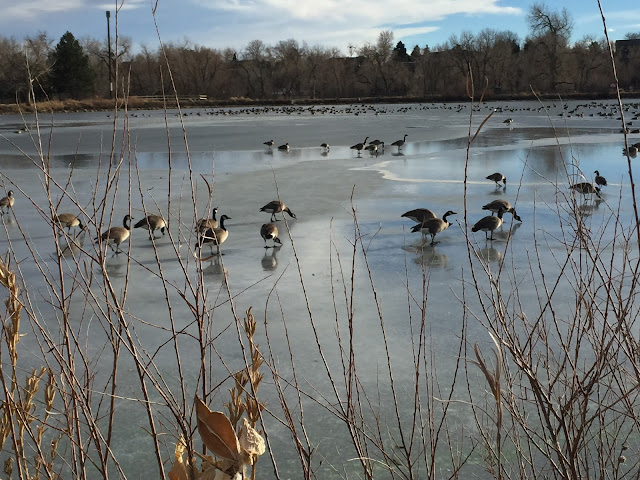 I stayed overnight at my daughter's house for most of the month of December, only returning to the RV on the warmest days.

The sun, at this elevation, can make the days feel warmer than the number on the thermometer. The sunshine helps with the decision to get out and walk, even on a cold day. 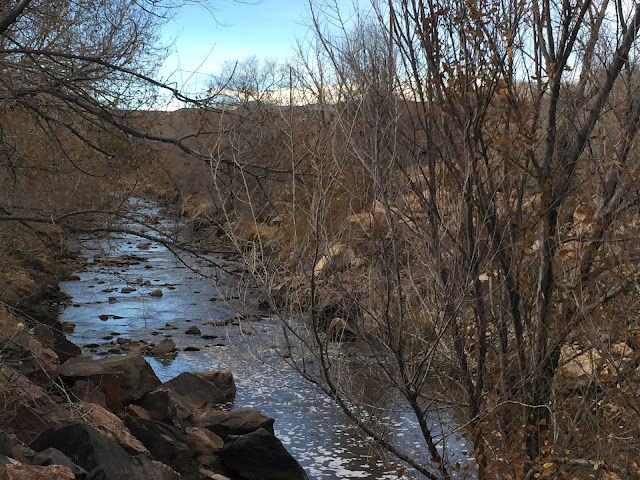 An area near the trail, under the highway on the west side of I-70, you are allowed to "pan for gold". Curious, I headed that way one afternoon and there were at least a dozen people in the creek, they had carts full of equipment, shovels, buckets, screens, pans, etc. Wonder if they had any luck?